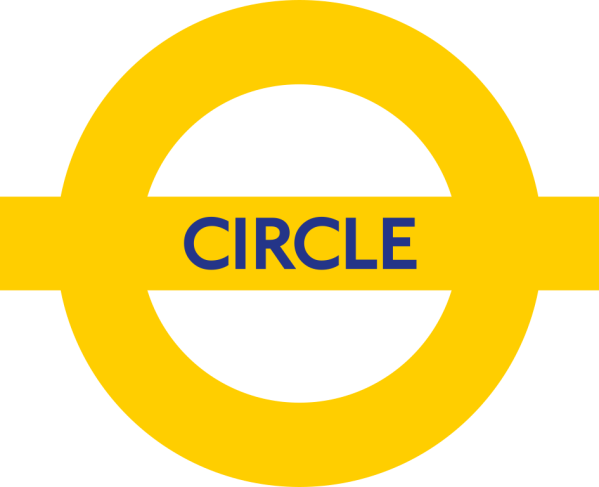 One New Year’s day, some fool suggested that a good weekend for 2019 would be a pub crawl around the Circle Line. We’d not heard of this, but on a quick Google search it appeared that it was a thing! The idea, it seems, is to start at one stop and then have half a pint at each of the 27 stops on the Circle Line.

We sent a message to a few friends and Charlotte and Ed tried straight away saying ‘can’t believe you had to ask!’. Charley also said he was up for it and, with that, we set a date. Julian, who came up with the initial suggestion, also agreed to come, although I think that he didn’t really think we’d go through with it!

So, it is with that background that we find ourselves in London on a weekend in late March, preparing for a day on the tube (and in pubs)! 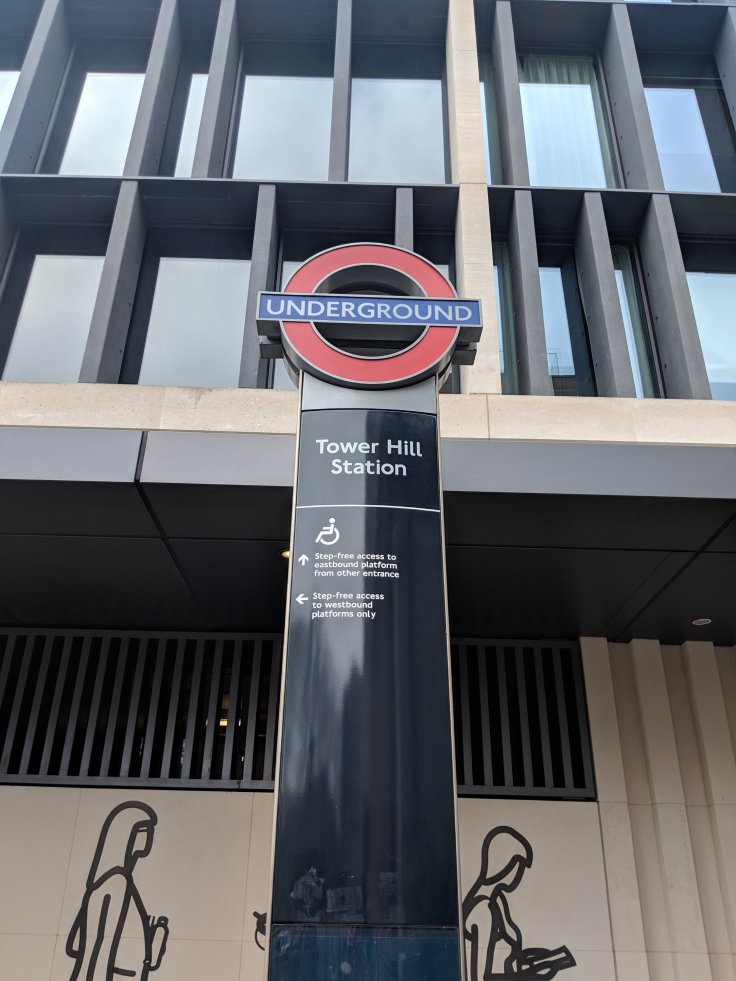 Stop 2. We met up with another group who were doing a monopoly pub crawl! 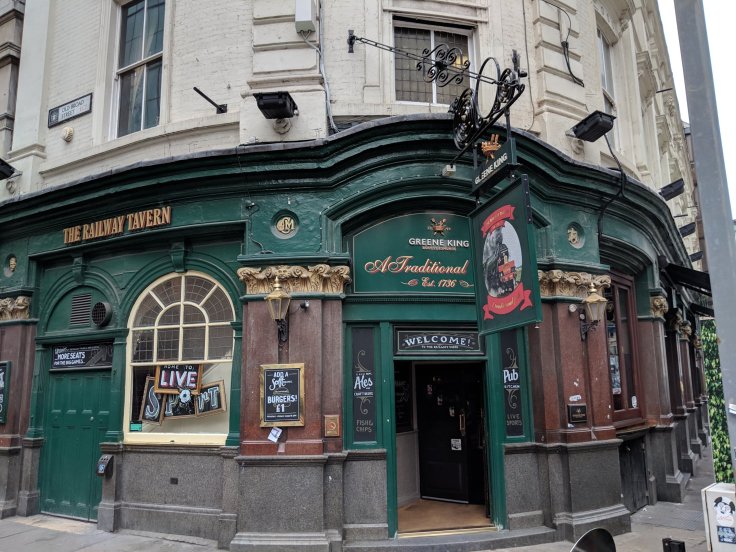 So we walked to: 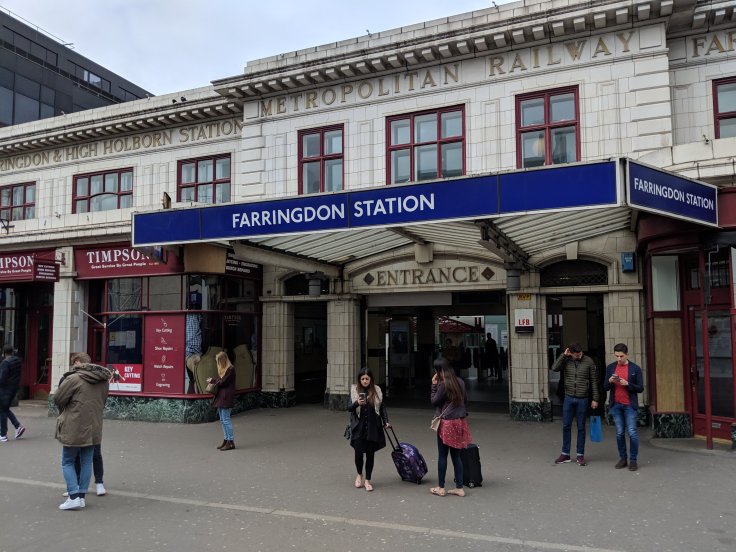 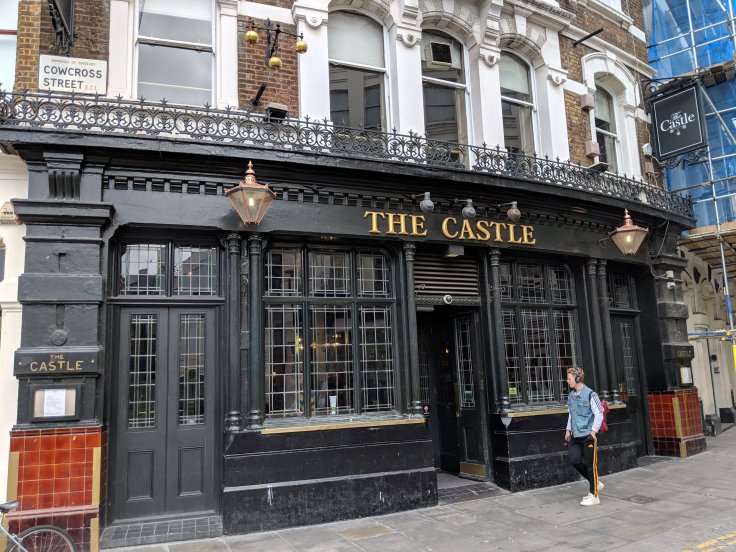 7 kings cross – the barrel vaults. This took some finding! 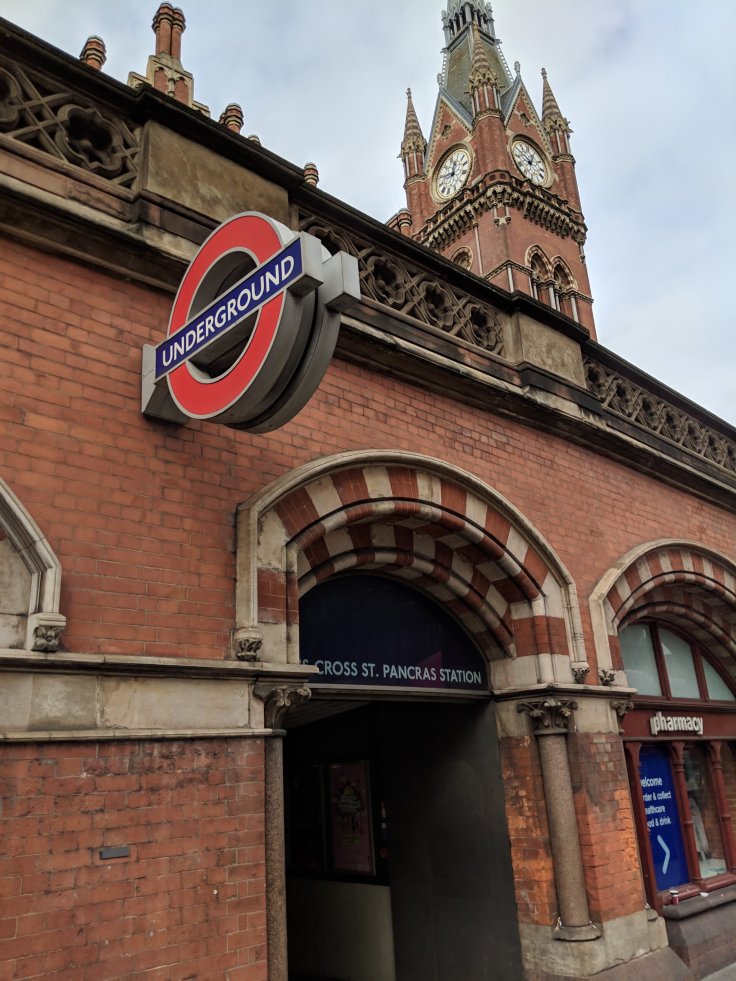 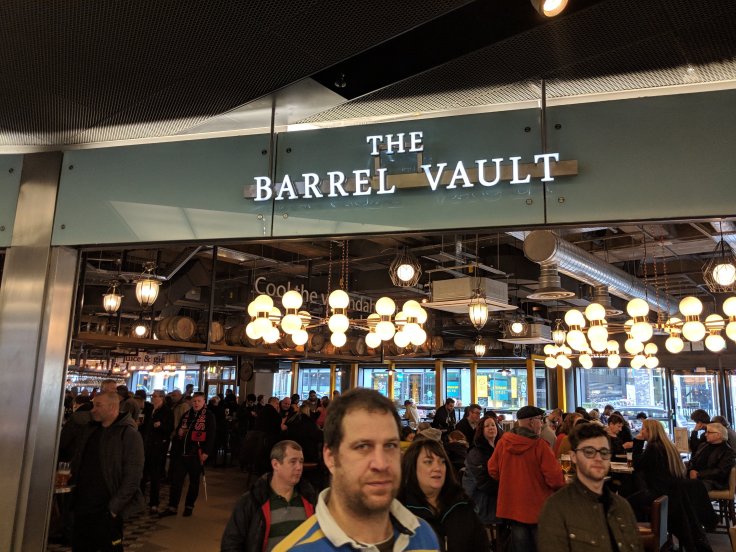 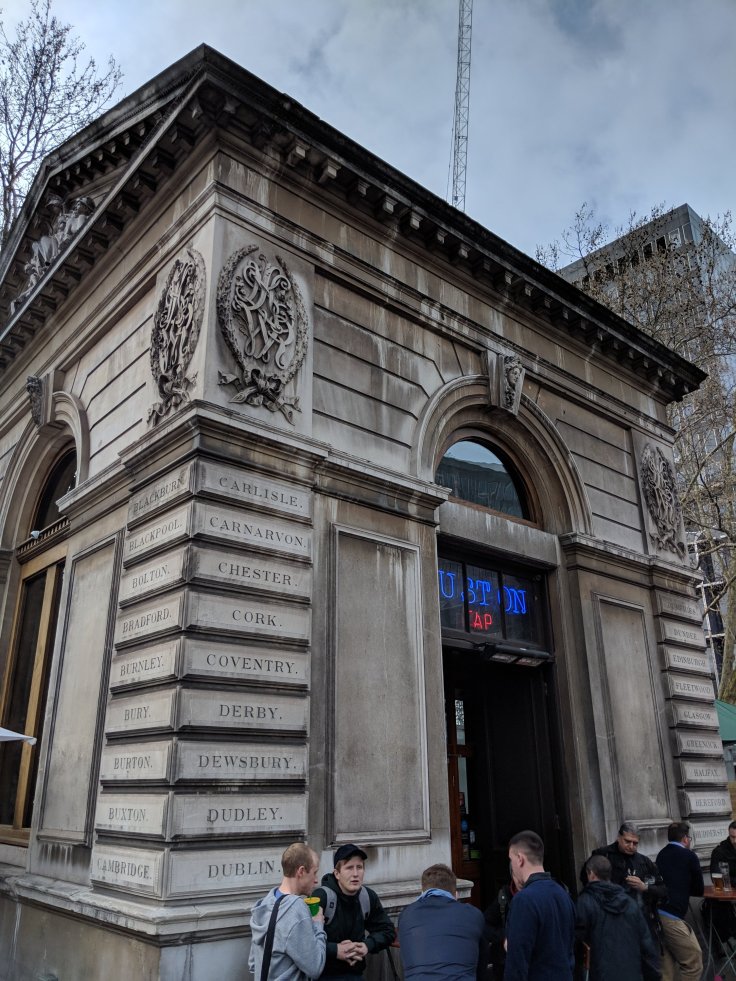 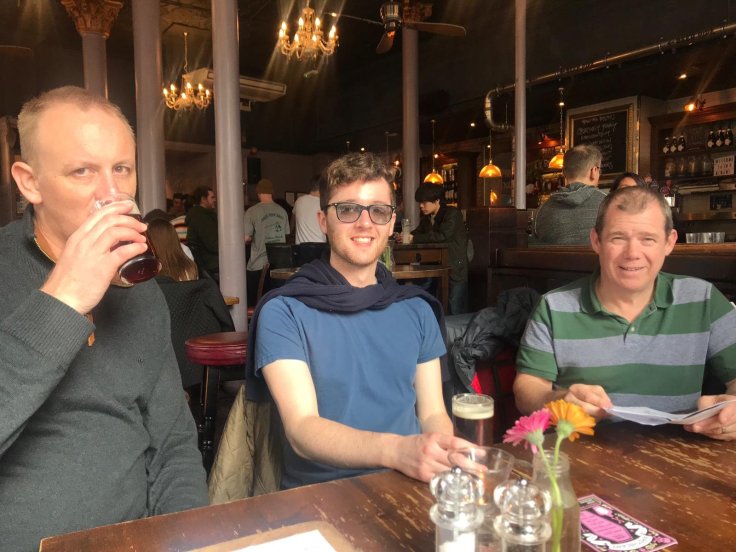 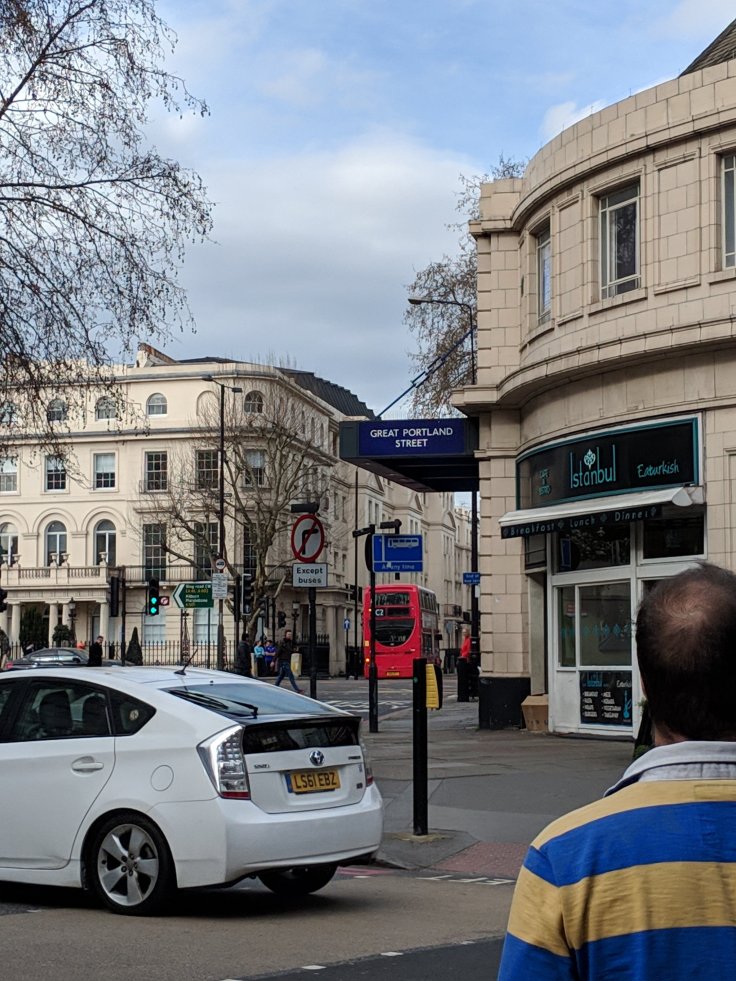 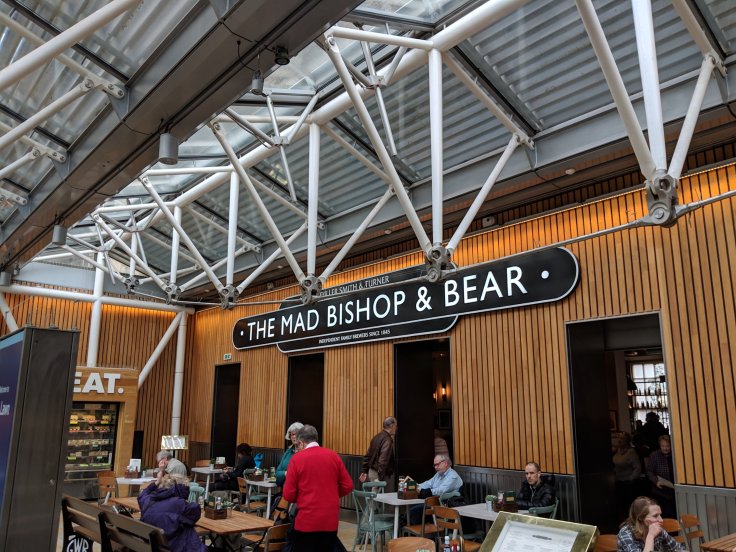 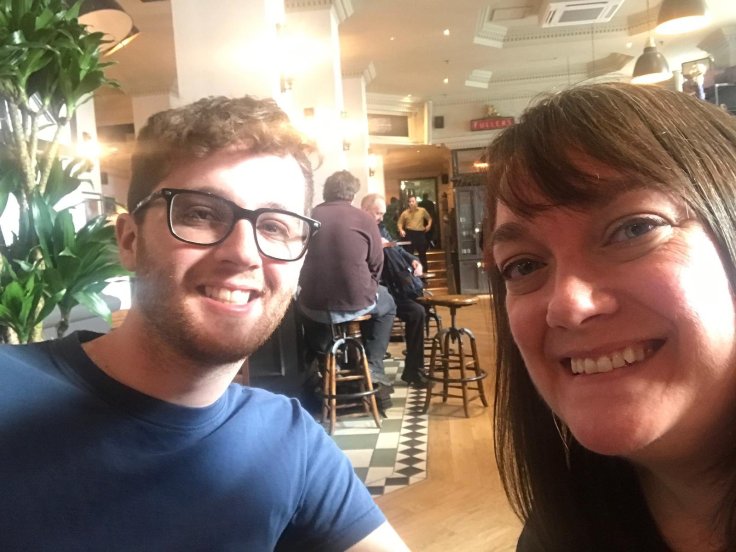 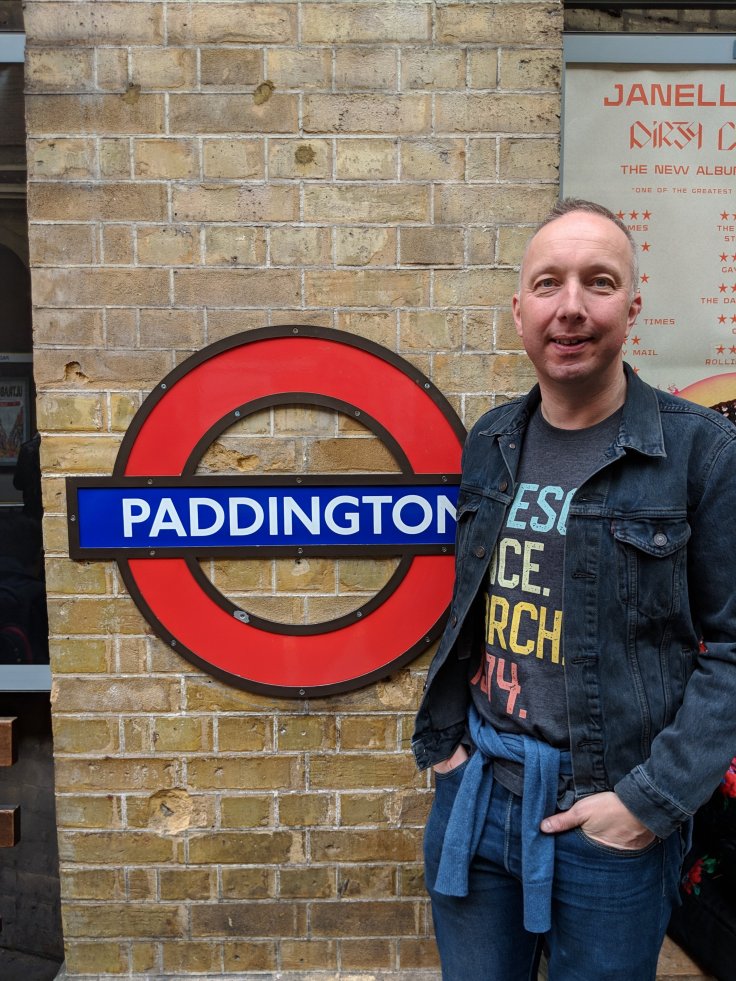 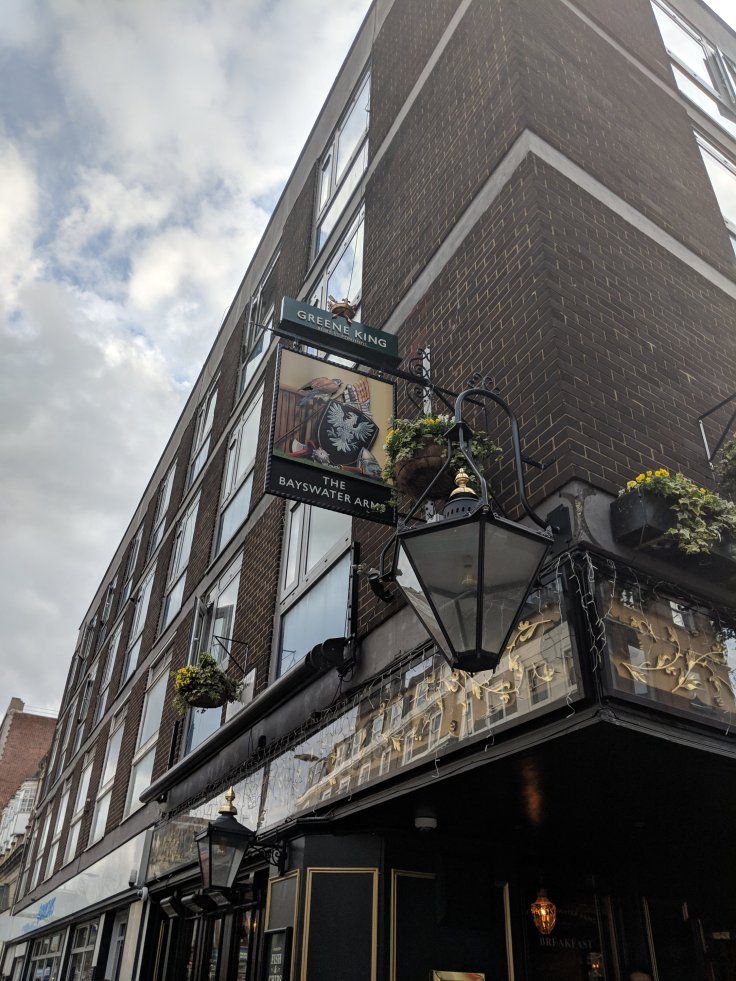 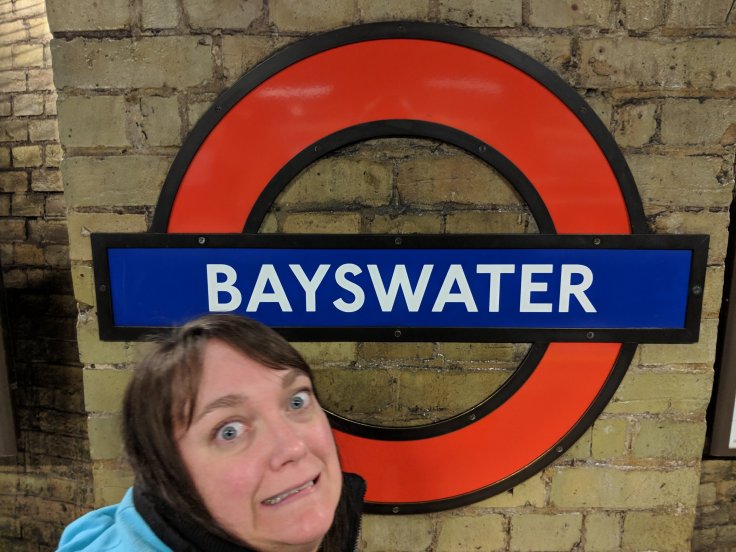 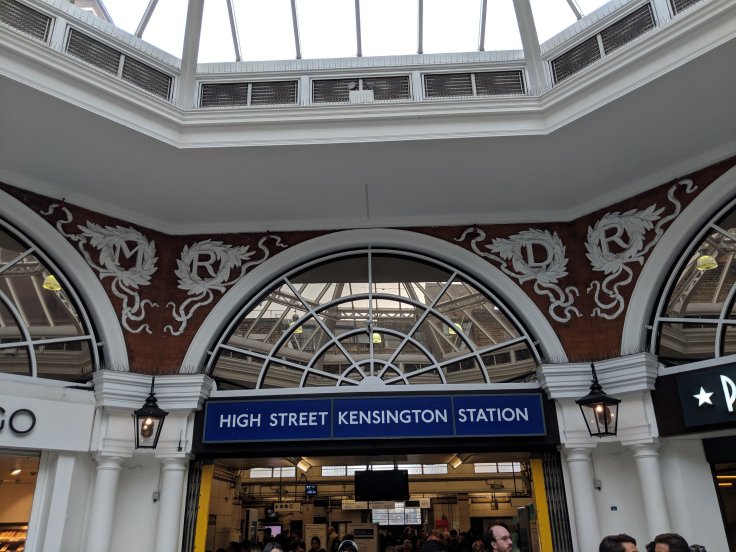 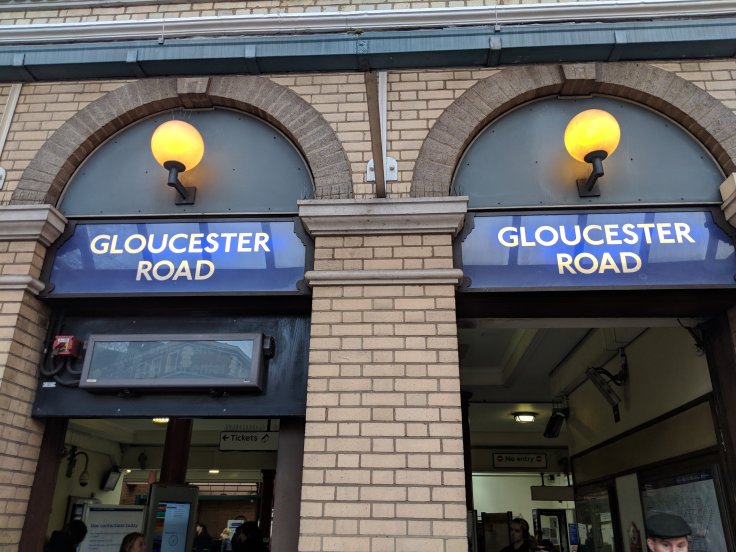 17 South Kensington – the Hoop and Toy 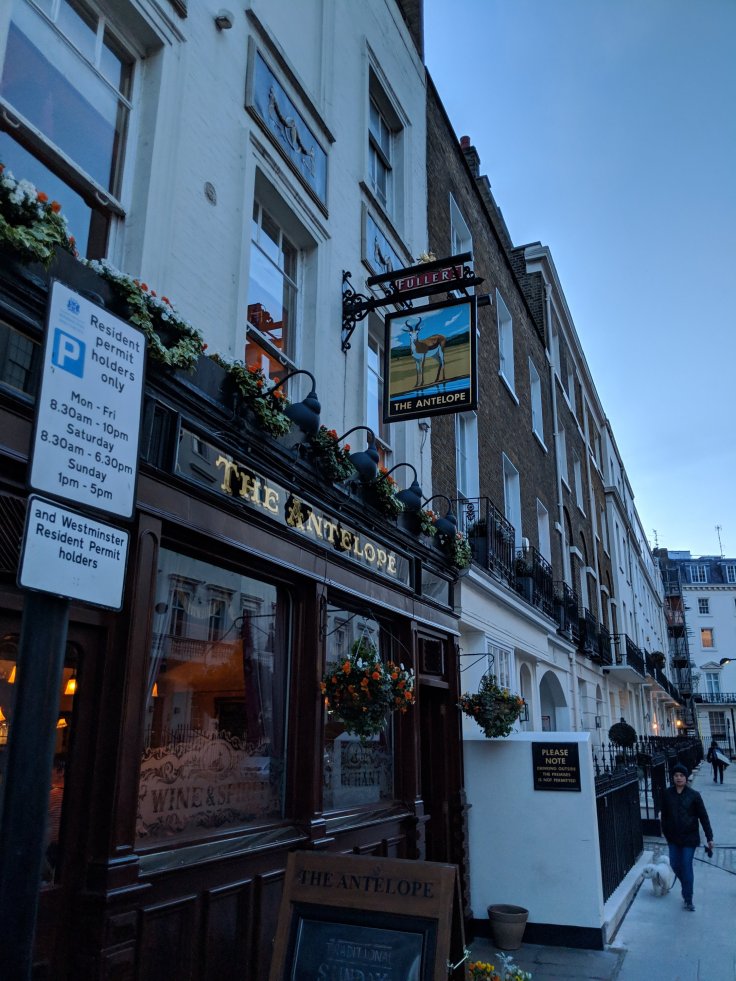 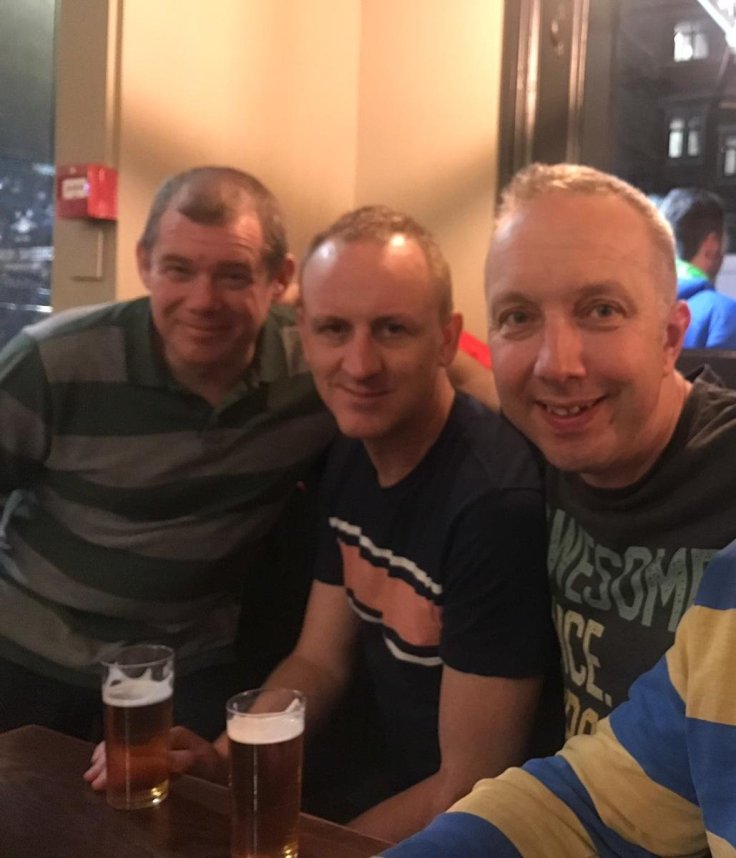 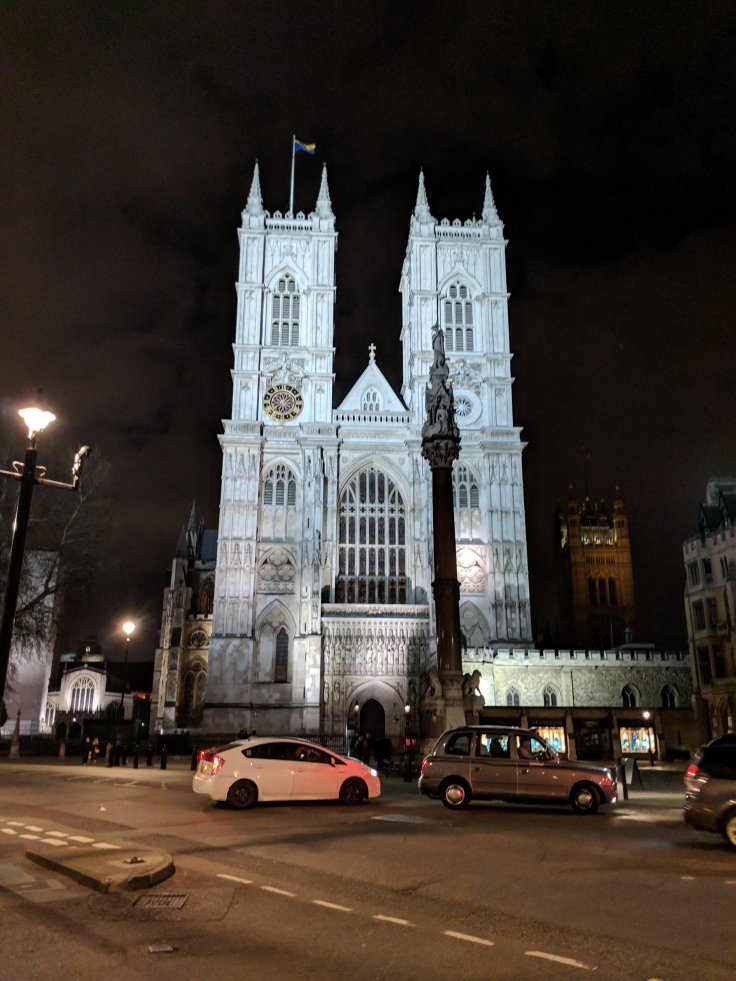 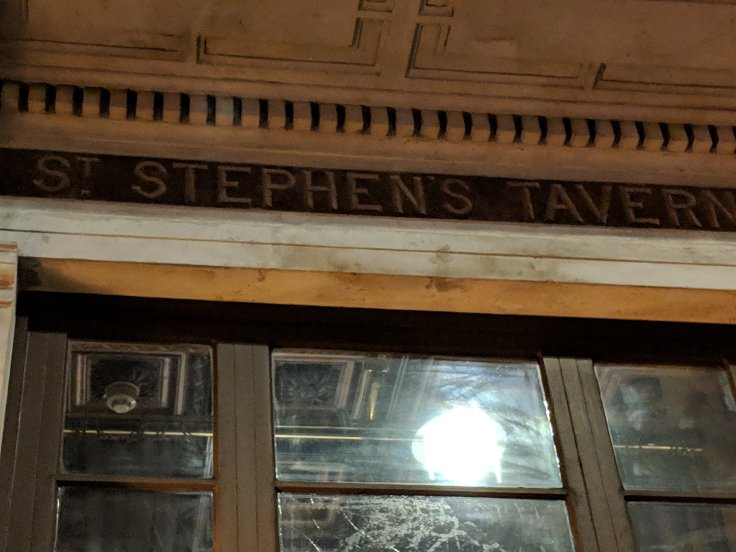 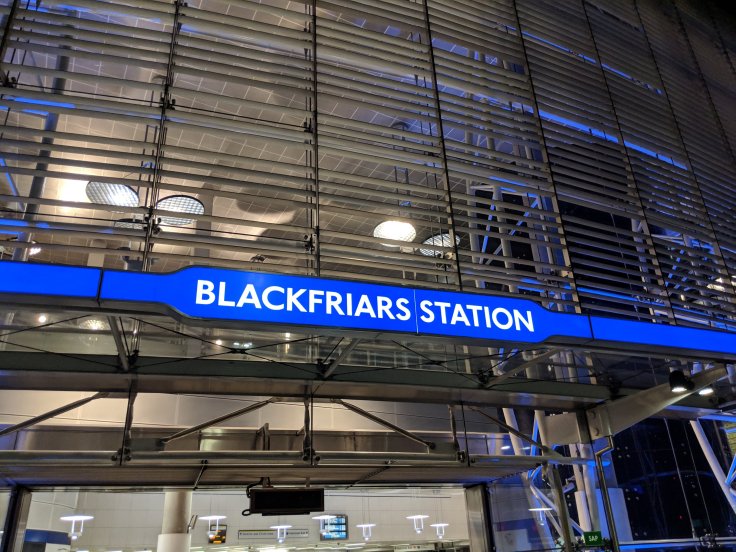 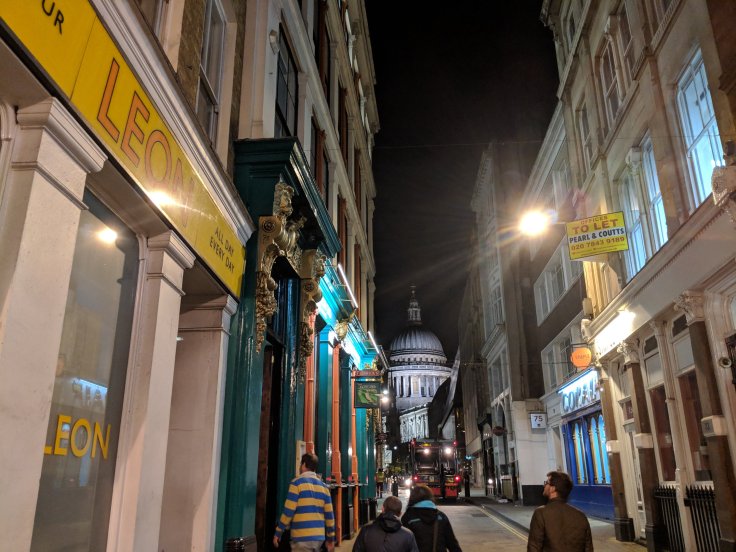